After racing more than 3000km this season, the team is going into the summer break.We expect 2 litters. One of them (Demavand´s Santiago / Demanvand´s Lousianna) will stay with us. The puppies will be prepared to enlarge the team in the future.

The second litter (Demavand´s Montale / Blackberry of Northern NW), some of the puppies will stay here and some will go to new loving homes.

There will be a lot of work in the future. During the summer season, we will educate the puppies, make a lot of leader training with some of the team members.

From the beginning of July 2012 until September 2012 a very nice girl will stay in Northern Wilderness as a trainee. On the 1st of October, Paul Robins our new doghandler for the winter season will start his job at Northern Wilderness Kennel...
Many new plans are on the to do list......

We´ll stay there for at least 3 weeks.

After the race in Germany we will direct go to Sweden and spend the time there till the Polardistans starts. 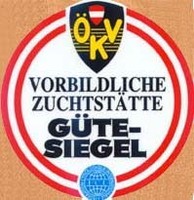 Click on the picture to direct you to the Donation Page 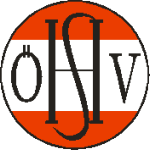